Named after the Duwamish leader, Chief Seattle, the Emerald City sits on the western coast of the Pacific Northwest. Serving as a gateway for the Asian trade, the city boasts a scenic beauty and eclectic atmosphere that make it an exciting destination, whether you want to climb mountains or relax with a cup of coffee.

The Seattle-Tacoma International Airport, also known as the Sea-Tac Airport, serves millions of passengers each year. Many of those visitors find highly discounted airline tickets. The company’s unique policy of working directly with airlines and airline brokerages ensures the cheapest fares. 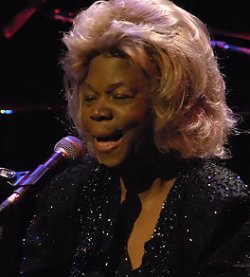 One of Seattle’s most important cultural contributions is its musical history. Legendary jazz artists like Ernestine Anderson, Ray Charles and Quincy Jones often performed in one of Seattle’s many nightclubs.

Pioneer Square is home to several rock and roll clubs. And the city’s Capitol Hill, Belltown and Ballard areas host over 80 musical hotspots.

Seattle caters to fans of all types of music. If modern rock doesn’t fill your iPod and you prefer a bit of brass, head to Dimitriou’s Jazz Alley. You can also dress up a bit and head to Seattle Symphony for some classical music or the Seattle Opera for one of its dazzling performances.

Seattle is a diverse city and its history and art museums are just as wide ranging:

● The Museum of Flight takes visitors through the history of aviation up to modern space travel.

● The EMP Museum gives tourists a chance to learn to play an instrument and explore musical and cultural history. 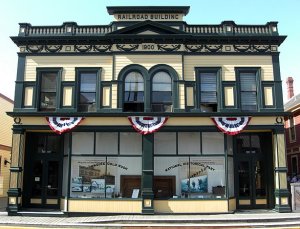 ● You can experience gold rush days at the Klondike Gold Rush Seattle Unit Museum, a particular favorite for families.

● The Henry Art Gallery features work by new artists and is the oldest public art museum in Washington.

● Kids can stand in a dinosaur footprint or spin a giant granite ball at the Pacific Science Center.

Grab a Cup of Joe 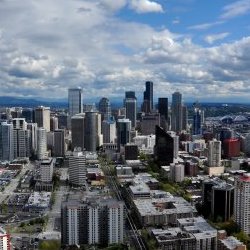 Coffee aficionados learn all about Starbucks and the coffee bean on the Seattle by Foot Coffee Crawl.

Taking approximately two-hours to complete, participants stop at the original Starbucks location and sample different coffees around the city.

Getting Some Fresh Air

The great outdoors is even greater in Seattle. Here are just of the outdoor adventures to try:

● Kayaking is the ideal way to experience some of Seattle’s spectacular waterfront sights. Head out on your own or take a guided tour.

● Yachting and sailing outfitters are available for those who want an intense water adventure.

● Bicycling is a popular activity: The Cheshiahud Lake Union Loop takes cyclists through six miles of history, including interpretive exhibits that mark Seattle’s industrial, Native American, natural and maritime past. 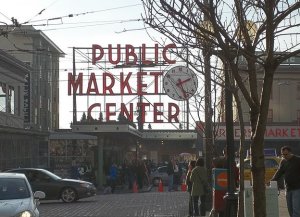 Don’t end your visit to Seattle without a stop at Pike Place Market, an iconic Seattle attraction. Filled with fresh fruit, vegetables and flowers, the market also delights shoppers with locally made clothing, gifts and jewelry.